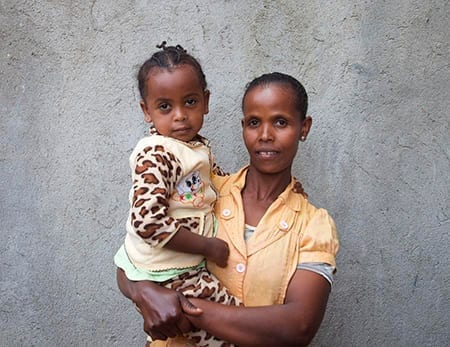 Almaz Tumiso is a mother who works for Adera’s bead program. She has two children. After the birth of her first child, she earned money by washing clothes at people’s house. But having two babies hindered her from working, so she turned to begging and collecting trash at the dump. Fortunately, an organization paid for […] 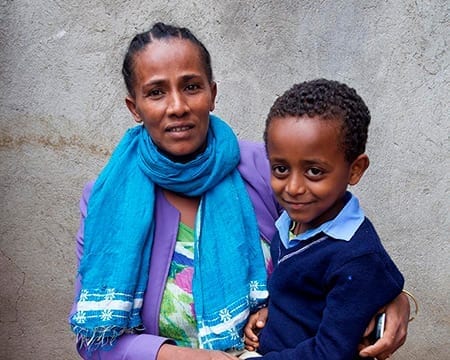 Hagere Tegegn is an artisan employed by Adera Designs. She is a mother of three children. Hagere, her husband and one of her sons are HIV positive. Since her childhood, Hagere passed through many challenges. Before joining Adera when she was without work, she used to argue with her husband every day because they didn’t […]

Bring help and true hope, one family at a time! 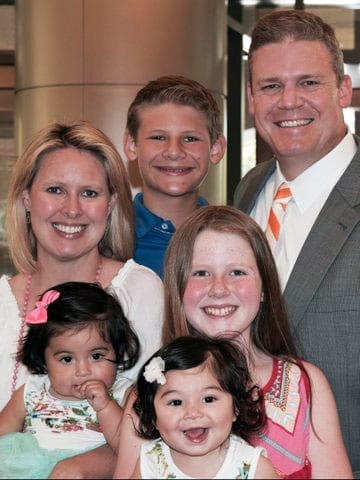 Once we learned about Adera and the work it was doing in Addis Ababa, we set about to determine how much we would give. I love the saying that, instead of asking “what should we give?”, we should be asking “how much should we keep.?” It’s all His. We started off by supporting one family […] 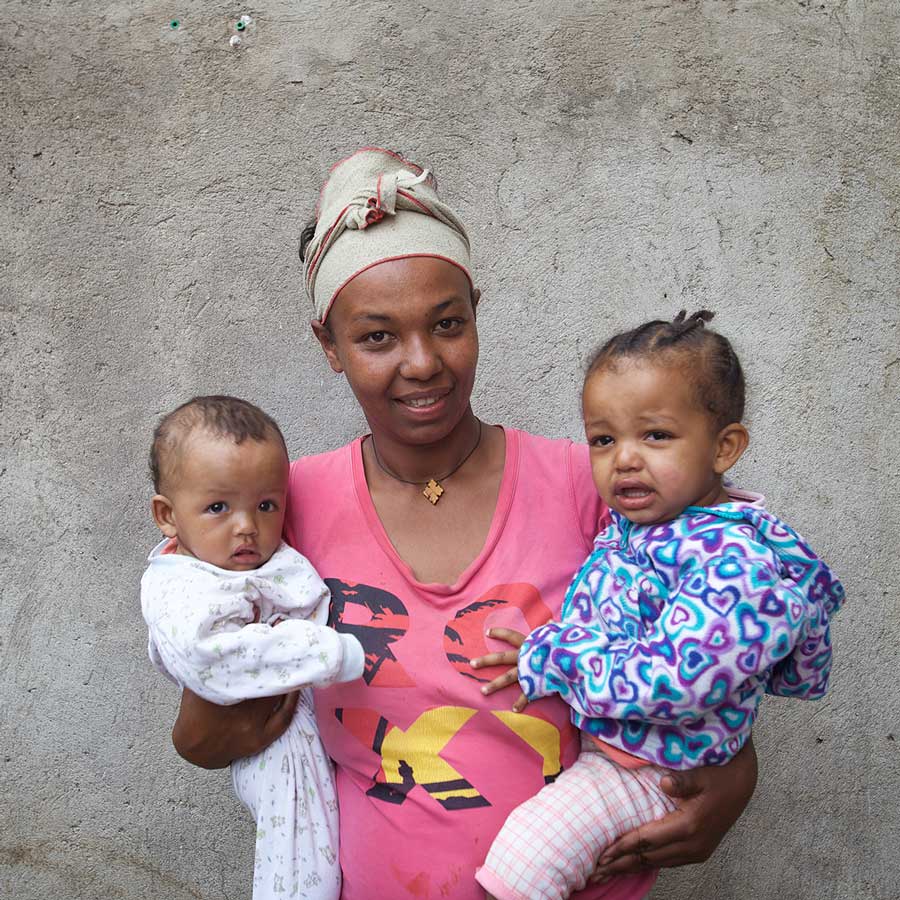 Elise Jordan reflection on a special unforeseen moment in Addis Ababa – “We’ve been dreaming about our family going on a summer mission trip since our babies were little bitty. Tommy and I have always supported local and foreign missions with prayer and giving, but this summer we got to experience what it’s like to […]