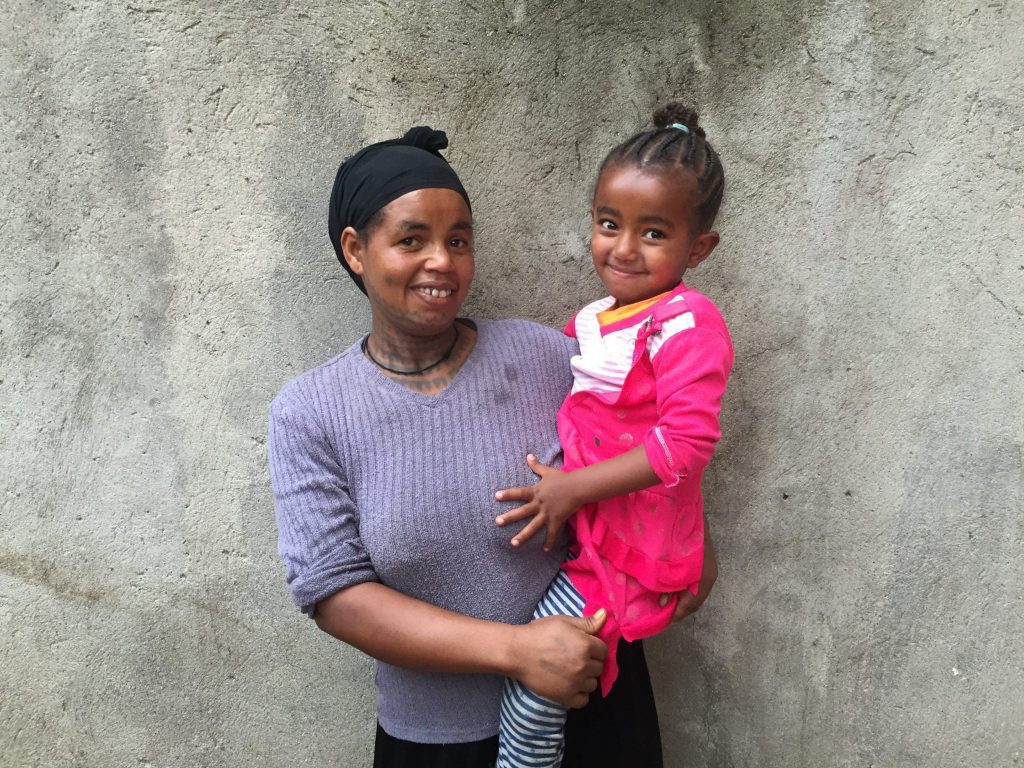 About two months ago I was at my parents’ house right before I headed to Nashville for spring break. It was Sunday morning and I came down stairs to find my mom crying on the sofa while she looked at her phone with horror. She goes on to tell me that there has been a horrible accident in Ethiopia. Not only in Ethiopia but in the area where she and I both work. It is where our friends live, the place they call home. There is a giant landfill in the heart of Addis that is called “Koshe”. This is where many of the families Adera works with reside. That morning we found out that the top layer of this six-story high pile of trash had shifted causing a giant landslide of garbage that wiped out hundreds of homes. Over a hundred people were missing, including many of our friends. We waited in terror as our contacts in Ethiopia updated us on the survivor count as well as the increasing number of those found dead. We soon discovered that several of our friends’ bodies were found under the heaps of trash, including our dear Tiringo and her five-year-old daughter, Bethlehem. All I could do was weep. How is this possible? This was the same little girl I had spent last summer with, drawing pictures and teaching in her kindergarten class (the same class of which she was the top student). She and her mother, who I had hired just last year as one of Buna’s first two roasters, were now gone.
I knew that what I was feeling couldn’t compare to what was going on in the hearts and minds of those in Ethiopia. While I was thousands of miles away, they had to face this reality in their own backyard. One hundred and thirteen of their friends and family were taken in the most inhumane way anyone could imagine: Buried in trash. But God was not gone in that moment. Jesus saw what happened and was there with them in their mourning. I know that Jesus was weeping for His children. Weeping with them in their suffering. This was not how the world was supposed to be. This heartache and pain is a result of sin, not an absence of God’s sovereignty.
Now that I am here with the people who are still recovering from such a loss, it is even more real to me. Today I met a woman who lost both her husband and her two daughters in the accident. What is there to say? There are no words. That kind of loss is something that I can’t even comprehend. But God can. He had to watch His own Son be beaten, then slaughtered. He knows what hurt and pain feels like and He sees when His children are suffering. I am so grateful to have a God of mercy who offers us the chance to live in eternity with Him, where there is no suffering, no pain, and no death. This tragedy made me realize how short life is. It is so fleeting and often we have no control over it. So why do we focus so much on these years on earth? Eternity should be our focus.
God, give me an eternal perspective. Help me see life the way You do. This world is not my home. My home is with You. I am here to be Your hands and feet. To tell others that there is hope beyond this life and that You offer that gift FREELY. Heal the hearts of my friends who are suffering from this terrible loss. Give them the peace and joy that can only come from You.